Eileen Barnes Born the sixth child in a proudly Irish Catholic family the size of a soccer team, Eileen acknowledges this hectic and chaotic childhood formed her into the person she is today. After all, Jane Austen had it right when she said, “A family of ten children will be always called a fine family, where there are heads and arms and legs enough for the number.” And it was a fine family, indeed.

Books were her refuge to quiet, her stimulation for imagination and her source of investigation. Soon, she turned that love of the word toward writing. Writing began in earnest with observation and her love for romance. Finally turning off the soap operas where she always complained she could write a better romance, she used her extra time to write instead about life, love, and the power of family. Some of her published short stories from the Catholic Digest include: Those Times in September The Box A Present for Mom She also won the Colorado Press Association’s award for Best News Story and was nominated for several others..

Eileen Kellogg Barnes passed away on September 20th, 2015 after a harrowing battle with cancer.  Her decade long dream of publishing a novel was realized mere days before she passed. She was able to rest in peace knowing that her book was on its way and her words would live on. Eileen was a beautiful a soul, and she will always be remembered in the words she wrote and the characters she brought to life.

Eileen was a wife to her husband of 37 years, a mother of five, a grandmother to seven, and a sister to those siblings who made her who she is. A fervent passion for Irish culture and curiosity for her ancestors drove Eileen to seek out the greener pastures of Ireland and finally fulfill a lifelong dream of seeing the places where her ancestors walked and lived and loved. She used this information as inspiration for a novel that would change how she understood her relatives.

Rescuing Mr. Gracey began as a seed of an idea nearly a decade ago after Eileen had begun researching more and more about her Irish heritage. She unearthed a tale about her great-great-grandmother, who fell in love with a man beyond her means, and her great-great-grandfather, who fell in love with a woman that was out of his reach. This story is their story. It’s the story of every prejudice, every hardship, every family. It’s the story of Ireland. This is the story of how love conquers all.

We would like to offer a special and heart felt thank you to the RWA Golden Heart® Dragonfly Club, specifically Jennifer Brodie and Marie Force. Without you this dream would not be a reality. 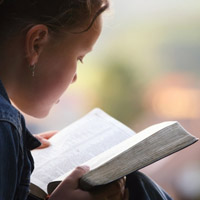 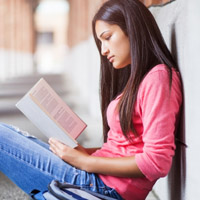 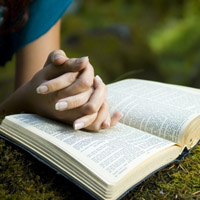